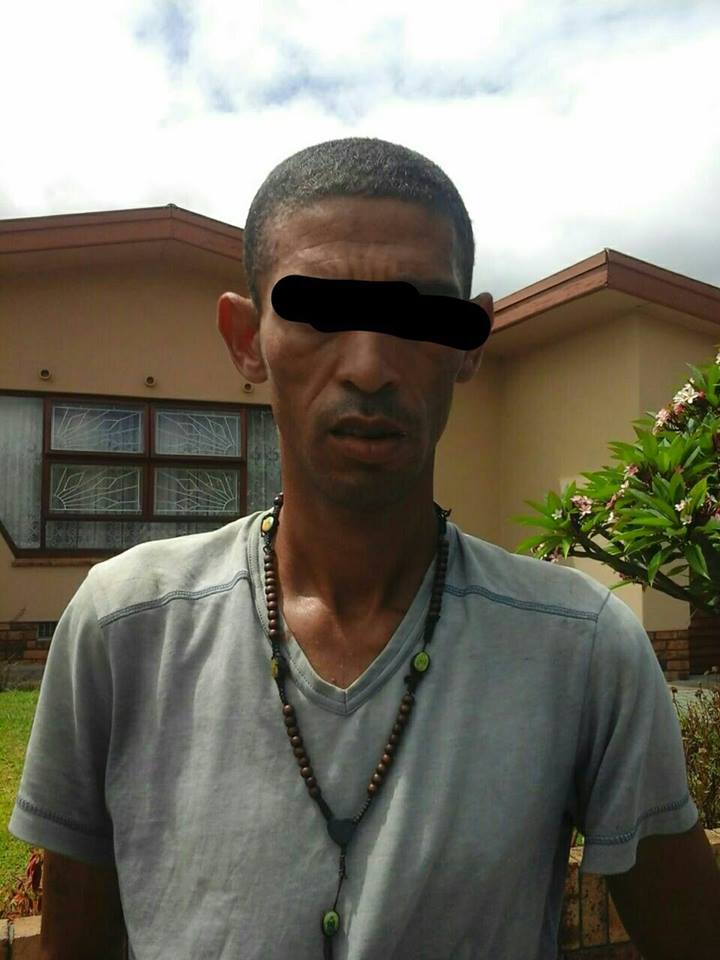 UPDATE: owner of the battery was found. Case was changed to theft out of motor vehicle. Well done SAPS and Team GAP.

Today about 12h00 officer Mitch was patrolling Riebeeck street in Goodwood when he spotted a suspicious person carrying a car battery in the road. Officer Mitch could see the person looking nervous and called shift manager Meyer and Police. The suspect could not tell where he got the car battery and was arrested by Police for presumably stolen property. About 4 cases reported of car batteries stolen this month only that we aware of. Well spotted officers. #TeamGAP

Product Inquiry
×
The information you enter here will be sent directly to the recipient. It is not stored on this sites database. Read more in our Privacy Policy
SEND